Hall of Famer Calls on Women to Help Other Women

When it comes to career advancement, do women support other women as much as they can?

Shouldn’t they help one another in stronger ways?

That was the topic at a recent convention of the National Speakers Association. The subject was public speaking, but the topic surely could apply to other areas of business, too. 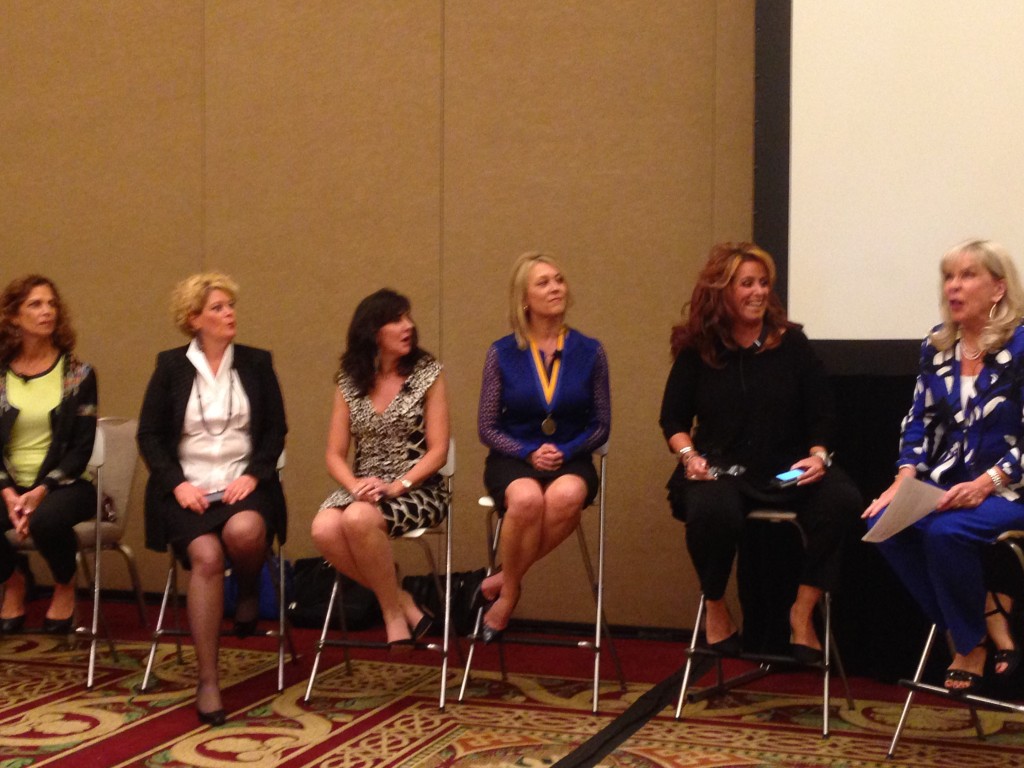 “We need more women on the platform,” said Christine Cashen, the newest member of the Professional Speakers Hall of Fame.

“As women we undervalue what we have to offer,” Cashen told more than 60 women and a sprinkling of men (including this author).

Her argument was that many women speakers do not complete enough requests for speaking proposals and market their way to the front of the line, something male speakers are better at, she contended.

Rising out of her seat, Cashen passionately called on her colleagues to do a better of promoting each other in stronger ways. If that were to happen, she said, women would gain more important slots at speaking events. 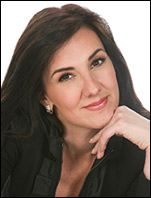 As an example of how women are often overlooked, Cashen told how she was added to a convention event as a last-minute addition when someone realized the rest of the event's participants were all men. 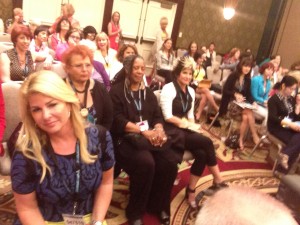 Speakers listening to women speakers at the seminar.

Another speaker on the panel, Kelly Swanson, told the female audience: “Feel better about who you are and what you’re worth.”

Women should share their fears, anxieties and their hearts with one another, Swanson said. “We’re stronger when we work together.”

“It’s not always a matter of being asked” to participate, Swanson added. “We need to encourage each other to step up. Don’t wait for people to find you.”

Tami Evans, president-elect of the National Speakers Association/New York chapter, said: “Never turn a gig away. Turn it toward someone else.” 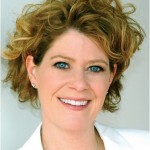 Among other suggestions offered:

Polly Pitchford: “Get a mentor.”

Evans: “Speak anytime you can.”

Cashen: “Seek out the people you would like to connect with.”

Swanson: “Talk to other people.”

The session, which was recorded, is titled “Women Who Rock Lite: A Hilarious Motivating ‘Take Off the Face and Get Real’ Panel.”

When it concluded, one male in attendance, NSA/North Texas chapter president Russ Riddle, said, “Wow. This is eye opening.”

Dave Lieber, a Certified Speaking Professional, who wrote this piece, is The Watchdog columnist for The Dallas Morning News and a member of the National Speakers Association.