You don’t want to miss Damian Mason at NSA-NT on Jan. 11

Bill Clinton is coming to our chapter.

Our Jan. 11 speaker at the National Speakers Association/North Texas chapter is Damian Mason, CSP, and his Clinton imitation is so wonderfully funny.

Imagine how popular Damian was in the 1990s. At his peak, he delivered almost 100 presentations a year and picked up a few spots in movies and television. He was riding high. 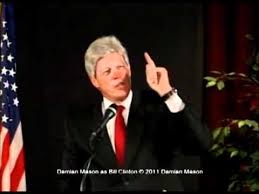 So what did Damian do?

He flipped the script, reinvented himself and, as they say, picked a lane.

Since Damian is an Indiana dairy farmer, he became a speaker who specialized in farming topics.

He was good at that, one of the very best in the nation. 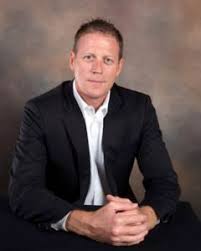 But these days it’s not a good time for farmers. Giant conglomerates are buying up family farms. Tariffs hurt farmers, and It’s hard to make a living.

His new book – Do Business Better: Traits, Habits and Actions to Help You Succeed — is the pivot where he expanded his farming wisdom into overall business acumen.

Here are five cool facts about our January speaker:

1- Damian, a member of the Screen Actors Guild, had a good role in a movie, 2001: A Space Travesty starring Leslie Nielsen.

“Damian, do  you want to be a successful actor,” Nielsen asked him.

Nielsen: “Then I’ve got two words of advice for you: Get better.”

The crew had a big laugh, but Damian understood that “get better” applies to everything.

2-  Damian is impressed by Lady Gaga. He likes her music, but more importantly, he likes her life story, her drive, her unwillingness to quit.

3- Real world chops. At 18, he got his first factory job. He worked the midnight shift in a dusty mill making ceiling tiles. He worked alongside ex-cons and other unskilled laborers. His boss inherited the job through marriage, not merit. He saw the way the world works at a young age.

4- Damian studied acting at Second City in Chicago, which has produced some of North America’s finest comic actors.

5- During his toughest times after Sept. 11 he questioned whether he had a future in the speaking business. At a scary moment, he accepted a job selling medical devices.

Damian is one of NSA’s most interesting speakers. You don’t want to miss him. 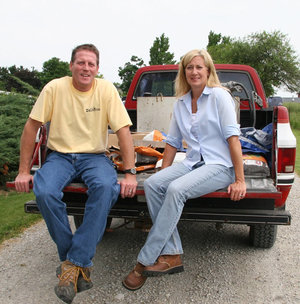 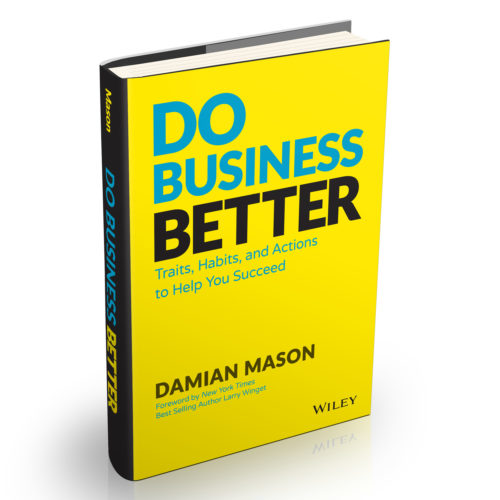